Infernis Prime is a mining colony in the Outer Rim, under brutal occupation. With the help of a hacked android and the discovery of a dark secret, the rebels finally have a chance. This is the story of how the Outer Rim Coalition formed, and how they broke free...

This one is looking fantastic, can't wait for release!

Also, this Itch page is BEAUTIFUL!

Thank you so much!! I'm also looking forward to the release. ^^

Wow, I Just finished playing Star-Shift Origins and enjoyed every minute of the gameplay, so I'm looking forward to This one and the Main Star-Shift game.

Thank you so much for the comment! I am glad to hear you enjoyed Star Shift Origins, and believe you'll love Star Shift Rebellion and Star Shift Legacy. :) If you can give Origins a Steam review, we'd really appreciate that.

Already done,  but the funny thing was I thought I did, but easily fixed.

Great to hear! It's a whole franchise and we're aiming to make each one better and better. Rebellion will also be longer, we felt Origins was a tad too short.

Well, that's good to hear, and yeah I did think Origins was kinda short but I figured maybe a few side missions could've been added to gain support from other systems, and alien races before finally assisting in the invasion of a planet with a new ally to reclaim the Dauntless crew's sister ship back from ESA custody. It also had me still questioning what happened to the ship's crew.

Another thing I hope is addressed in the upcoming game coming out in November is the actions toward the Dauntless crew on that ESA-controlled world in Origins and hope they have a chance to share their grievances with a certain space station commander about it along with the return of their ship.

Aside from that, I'm looking forward to playing Star Shift Rebellion and Star Shift very soon.

What is going to happen is that the survivors from the dauntless are going to form a group called "The Order of Restoration". Their goal is to restore the timeline to what it was before they got stuck in all of this.

In the main game, you as the player make all kinds of morality choices and you run into these guys. You will run into Carol Everson and Archer and all them in the main game, and based on your decisions they will either be neutral, or join you, or fight you. It will be good!

Congratulations for the new release! 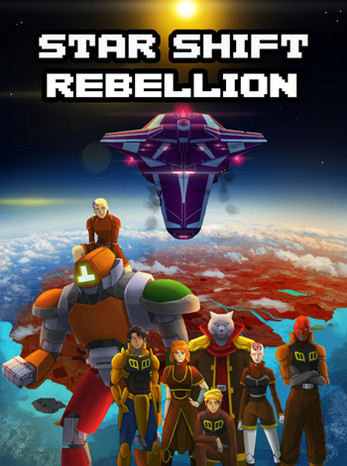 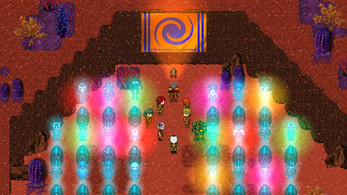 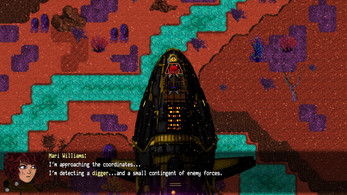 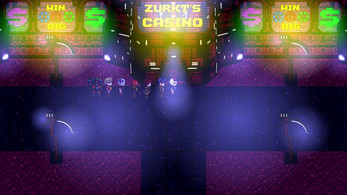 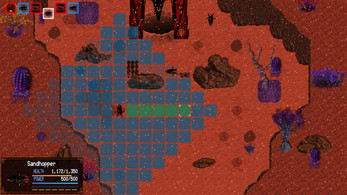 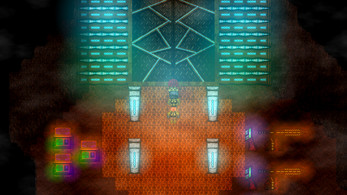 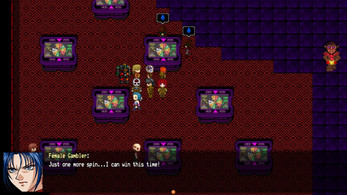